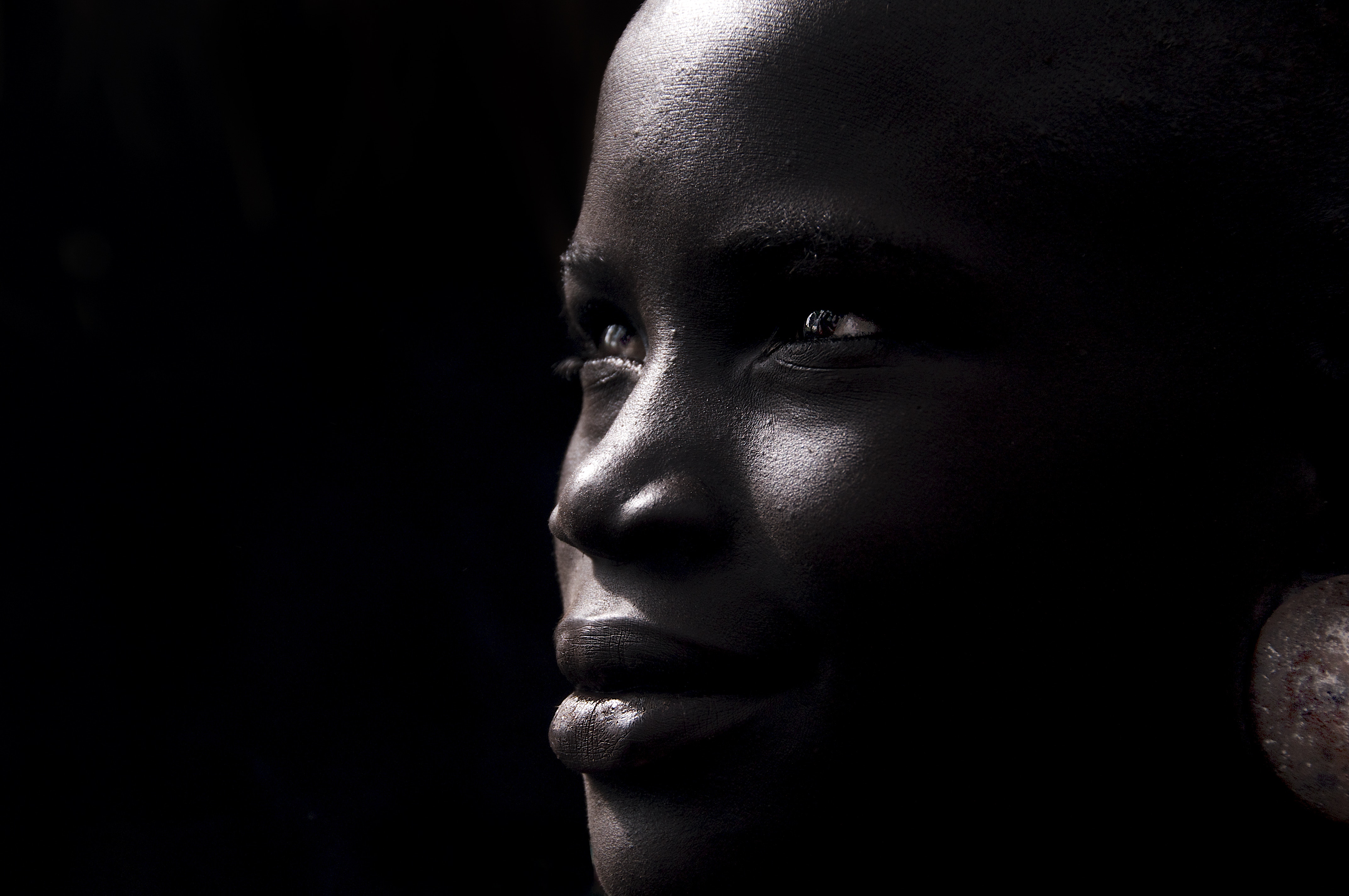 There is a lot of confusion about the issue of reparations.  We hope to clear up any and all confusion about this all important issue and add to the understanding of it.  First of all reparations (for Afrikan American slavery) is not a new issue.  The concept has been around almost since the beginning of slavery, itself.  Various leaders in the Afrikan-American resistance movement have spoken of and worked for reparations, among them David Walker, Frederick Douglass, Marcus Garvey, Martin L. King, Congressman John Conyers (author of HR 40, the reparations study bill), Rev. Jesse Jackson, Rev. Al Sharpton, Minister Louis Farrakhan and Minister Silas Muhammad among others.

Reparations is a complex, multifaceted issue.  Reparations impacts on a variety of areas due to the complexity of the crimes committed against us and the consequences we suffered as a result of those crimes.  Reparations is defined in 2 parts:

compensation for it’s participation in the seizure and misuse of valuable property-labor property taken from Black Afrikan-Americans who were kidnapped and enslaved between 1775 and 1865 in this country, using that ill gotten property to unjustly enrich this country and help it become the great nation it is today, all without fairly compensating those Afrikan-Americans or their for the deliberate loss of said property.

NOTE: Internal reparations does not excuse, absolve or dilute the responsibility of the various US governmental components nor American corporations, vis-à-vis Black Americans and what it owes us. However, our redemption is both external and internal and will not occur without our taking responsibility for part of our own healing.

debilitating aspects of our communities that we can mobilize

and organize our efforts to repair, reform and correct for

term – to address the problems and negative aspects,

assessed and identified, and the implementation of those

and on this planet.

Black people in the country and in this world.  The single

collective existence of Black people in America and on this

planet is one of common, habitual and omnipresent

From that core (a nurtured product of white supremacy) all

else that ails us comes.

ANCESTORS) An ATONEMENT (to demonstrate the

sincerity or at least the seriousness of the APOLOGY) and

COMPENSATION (in some form decided by Black people in

and present and to provide a viable, non-racist alternative for

intertwined with a global reparations struggle against vestiges

of colonialism and capitalist exploitation. A reparations victory

anywhere will show the way for reparations victories

acknowledgment, apology and atonement for this country’s

WHAT REPARATIONS IS NOT

extortion plot to fleece White folk.  Reparations is not solely an

economics issue – we cannot buy the respect that is due us.

programming done by the USA government.

at once. We must focus our efforts.

us down for so long.

Black population in the USA. To win, we need a coming

together of virtually all segments of the Black population.

win this struggle we must be RELENTLESS for reparations.

We must have continuous strategic planning, common sense,

mother wit and mutual respect to get this great task

We hope to be given the opportunity to share more

news and information concerning the Reparations

Movement with our comrades in Pasadena and San

Gabriel, as well as the rest of the nation.