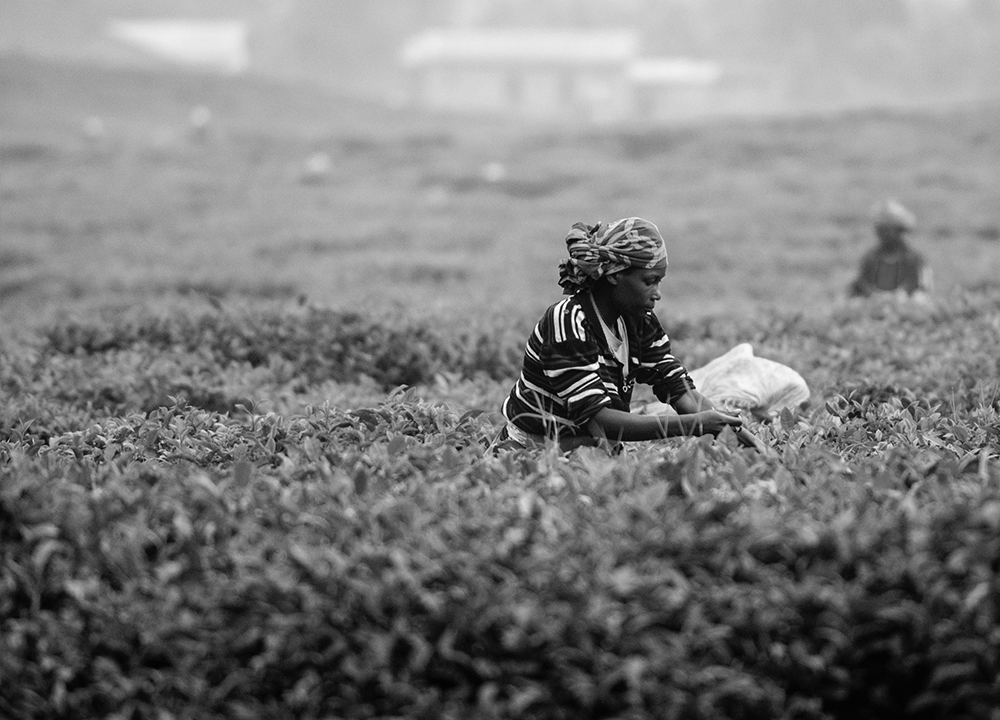 Callie however, became dissatisfied with Vaughn’s paternalistic mission and started the new organization with Dickerson. Callie and Dickerson traveled far and wide organizing for reparations in several southern states to gather national support for the organization.

The ESPA provided relief and services to local Memphis families while organizing for reparations nationally.

The ESPA became a Tennessee state chartered organization for reparations in 1898.

regardless of  religious affiliation, financial status, or ethnicity and functioned on a local and national level.

Locally, the ESPA operated like other immigrant assistance societies that were born in urban areas in the early 1900’s and existed throughout many African American communities after the demise of the Freedman’s Bank/Bureau.  All locally organized chapters of the organization were funded through membership dues that helped to provide care for the sick and burial expenses for the deceased.

The ESPA also had a national structure and goals. The ESPA held conventions, elected national

officials and organized for the passage of Congressional legislation in support of reparations for ex-slaves.

that would provide monetary compensation to the ex-slaves for their labor in the antebellum American South.

Despite the success of the organization, the ESPA faced opposition – not only from white southerners and government officials but other Afrikan American organizations led by WEB Du Bois and Booker T. Washington. The passage of segregation throughout the South fostered this antagonistic climate. Washington & Dubois ignored reparations in favor or advocating/promoting for education and equal rights in a white supremacist society.

They accused House and Dickerson of trying to defraud the newly emancipated slaves out of their hard earned money. (Why would anti-Black white Southerners really care about what these Afrikans were doing with their money?)

A conspiracy was created by white Southerners with the help of the US Pensions Bureau;

the government agency that supervised the dispersion of money to Union veterans.

With the help of the 1873 Comstock Act, (and it’s later revisions) a law that in part that forbade the use of the postal service to defraud people of their money, a case was built against House and Dickerson’s organization.

In 1899 Callie House received a notice that the P.O. had issued a fraud order against the ESPA, because they were according to postal authorities “soliciting money under false pretenses”.

Continued government harassment caused House to leave her post as Asst. Secretary of the ESPA in 1902, however she continued her organizing local chapters throughout the South.

Due to the failure of Congressman Edmund Petus’s reparations bill of 1903 to pass the reparations support among the Congress lost it’s momentum and eventually died.

Facing the prospect of (all but dead) legislation, Ms. House recruited the aid of attorney Cornelius Jones and sued the US Treasury Dept for $68,073,388.99 for cotton taxes traced to slave labor in Texas . The suit was filed in District Court in 1915, briefly raising the profile of the reparations issue once again, however the DC Court of Appeals dismissed the suit, saying the government was immune to litigation.

On May 10. 1916 Nashville District Attorney Lee Douglass filed indictments against House and other officers of the ESPA charging that they had obtained money from ex-slaves by fraudulent circulars proclaiming that pensions and reparations were forthcoming.

The DA’s evidence was flimsy. None of the (so-called) victims of the supposed fraud were named and the literature in question stated only that monies paid to the national organization would be used to promote the passage of legislation for slave reparations. Additionally, Callie personally profited from her work with the association. Although the evidence was weak, an all male white jury (none of which were her peers) convicted Callie House on the charge of mail fraud, resulting in a sentence of a year & a day. She served the sentence in the Jefferson City, Missouri

Following her release from prison Ms. House resumed her work as a laundress in her local south Nashville community.

While the national component of the House’s organization dissolved with the criminal charges against it, other individuals and organizations continued House’s efforts to secure reparations and assistance for Afrikan Americans throughout the 20th century. Callie House’s grassroots organizing in the midst of white supremacist culture, foreshadowed the rise of other Afrikan American groups and individuals, making her a pioneer within the Afrikan American community. Callie House died on June 6, 1928, and is buried in the old Mt. Ararat cemetery in Nashvillein an unidentified grave.