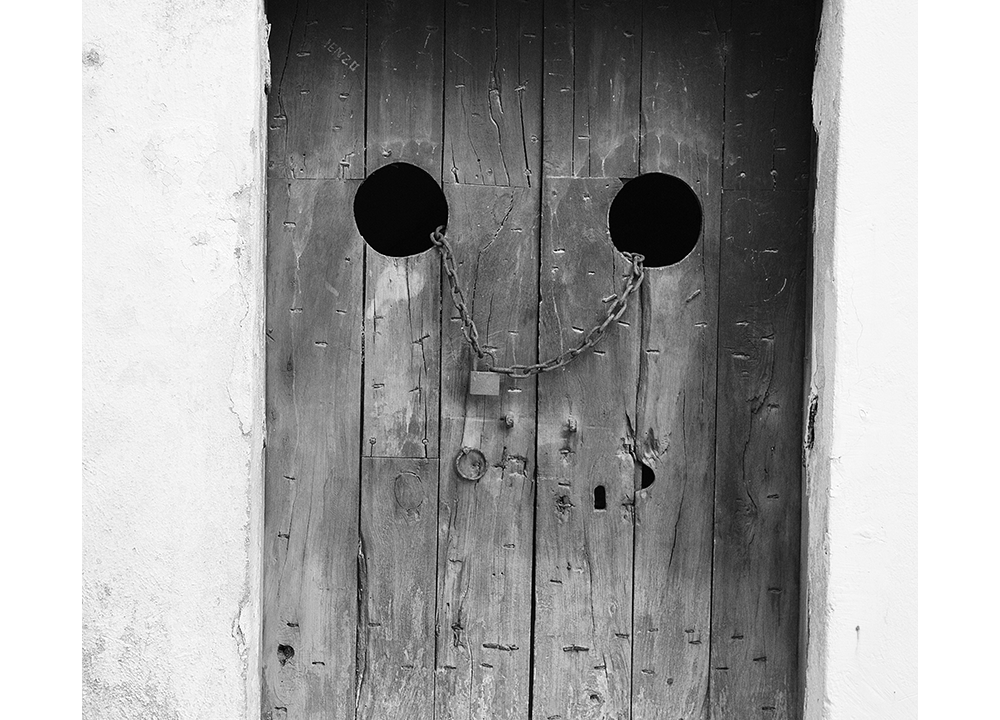 TEN SPECIFIC  ACTIONS/STRATEGIES TO ACHIEVE REPARATIONS IN THE USA

A Program of Action From the National Strategic Reparations Plan

Which Resulted From The National Reparations Congress, held in

An Analysis of Myths and Potholes in the Movement

How Reparations Will Heal America

The Global Fight For Reparations

Have a designated representative from the RUF (Reparations United Front)  N’COBRA, DECEMBER 12th, NBUF or another legitimate reparations organization contact the BSU, ASU or other progressive Black student  organizations on each campus.

Have the reparations representative go to their meetings. Take them

representative encourage the students to take on the reparations issue, to push to have it discussed in classes, to set up a school debate on the issue, to do a panel discussion on campus tv/radio, to take the issue into the community, to plan Black History Month activities with  reparations in mind, etc. Get students to complete the National Reparations Survey and send it back to the representative or have her/him collect the surveys while on campus.

The primary purposes of the Town Halls will be to raise  the level of the discussion; to increase the number of well-informed, and reparations-articulate, members of the community; to get surveys

completed; and to encourage African Americans to make a collective decision about how they want reparations to look once it’s achieved.

reparations spokespeople on the agenda of as many of these

meetings/conferences as possible. This includes as many of

If HR 40 isn’t going to get a Judiciary Committee hearing in 2008-2009 (or any of the other Conyers’ committees), target CBC members and/or white Congressional allies who are on other committees and who can sponsor an equivalent bill.

Lobby to have that done. In every city in which an African American is running for elective office in the November general election and/or in the spring 2008-9 elections, contact that candidate about reparations. Get literature to the candidate. Make sure voters in the area are raising the reparations question to the candidate.

Think up a strategy of doing something with them.) Try to get someone- -probably an awardee—to raise the issue at the NAACP Image Awards for sometime in 2008-10, at the BET Music Awards, at the Soul Train Awards, the Source Magazine Awards, etc. Meet with the Black Newspaper Publishers Association to get them to carry more  reparations stories. (In L.A., try and get The Sentinel, the WAVE, L.A. Watts Times or Our Weekly to carry more reparations articles and  information.

(Actually, Our Weekly has been superb during 2007-2008 in carrying reparations themed-articles, and in doing two specific newspaper issues exclusively on reparations.)

—-Remember: Focus and Finish. Whichever part of this Program of Action you or your group decides on, choose it, stick to it, follow-through and finish it, or leave it alone.

**The Reparations Survey was “validated” by 1,000 respondents in

Southern California, during March-July, 2002-May, 2004, and since then has been filled out by more than 10,500 respondents nationwide. There have been two preliminary reports issued based on those initial National Survey results. In 2005, for the MMM in Washington, D.C., the RUF  combined forces with N’COBRA to distribute the National Survey to attendees of the event.

for the RUF, Southern California